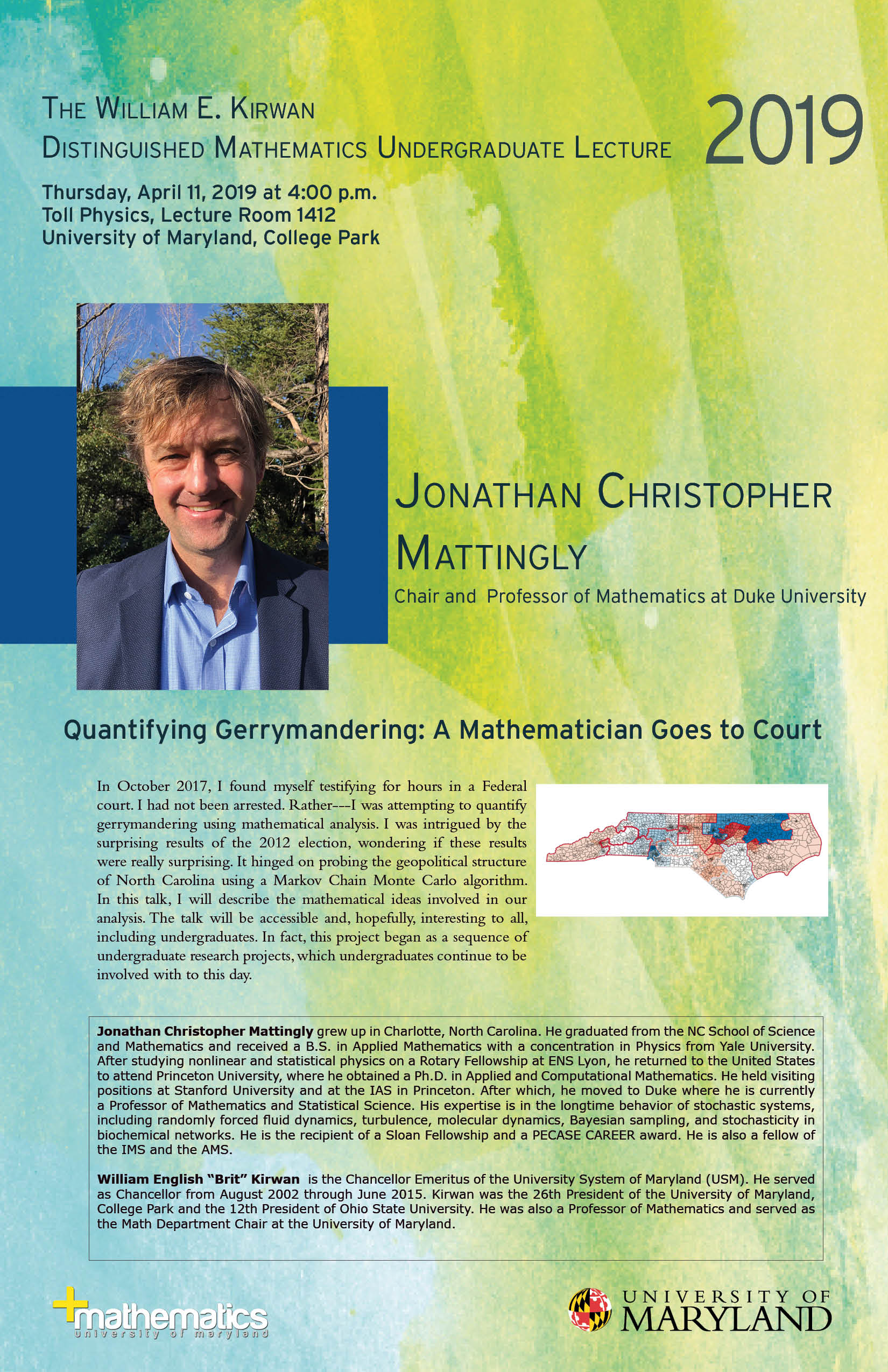 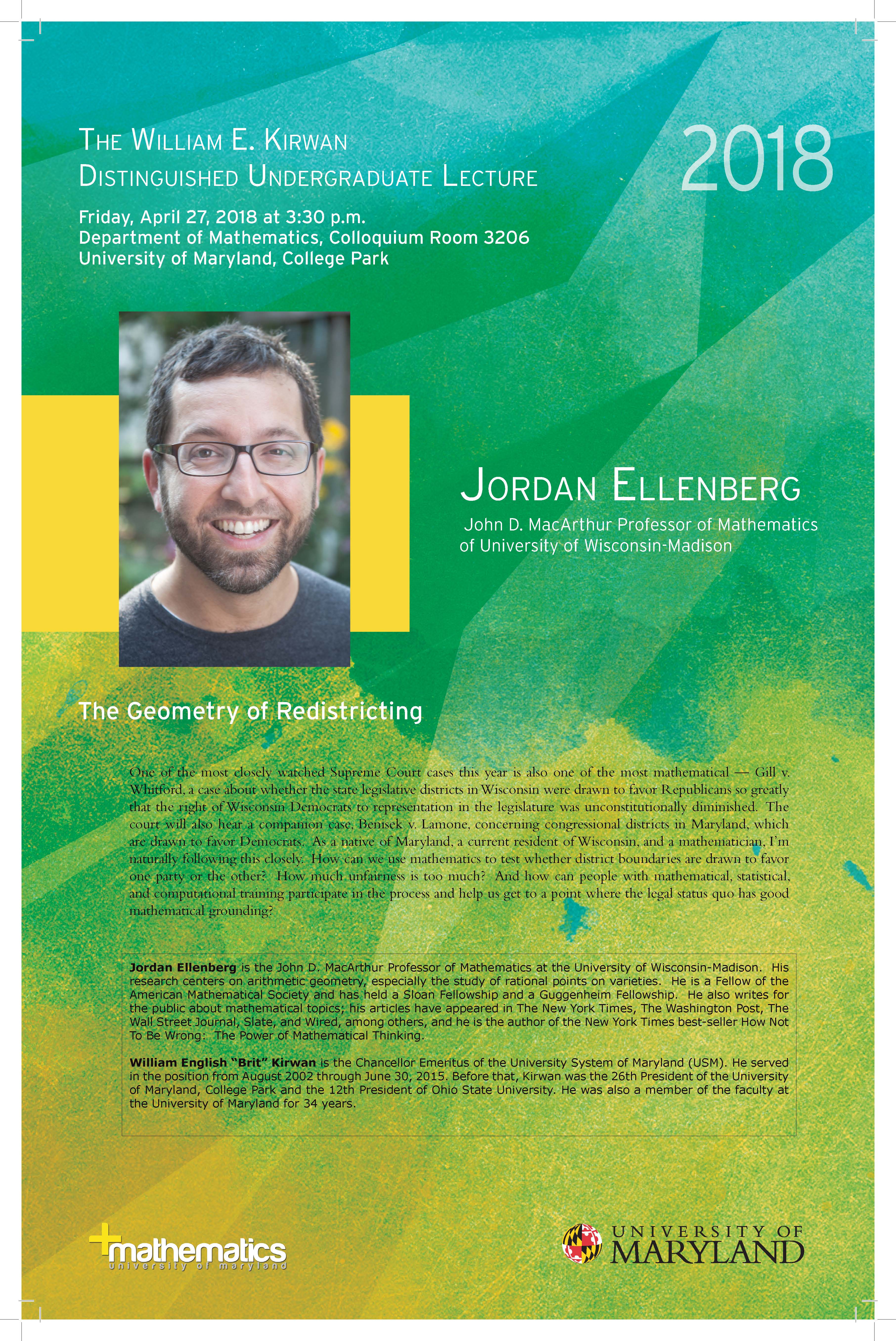 As a native of Maryland, a current resident of Wisconsin, and a mathematician, I’m naturally following this closely. How can we use mathematics to test whether district boundaries are drawn to favor one party or the other? How much unfairness is too much? And how can people with mathematical, statistical, and computational training participate in the process and help us get to a point where the legal status quo has good mathematical grounding? 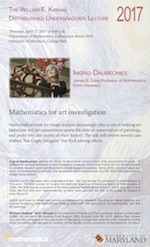 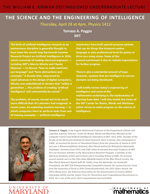 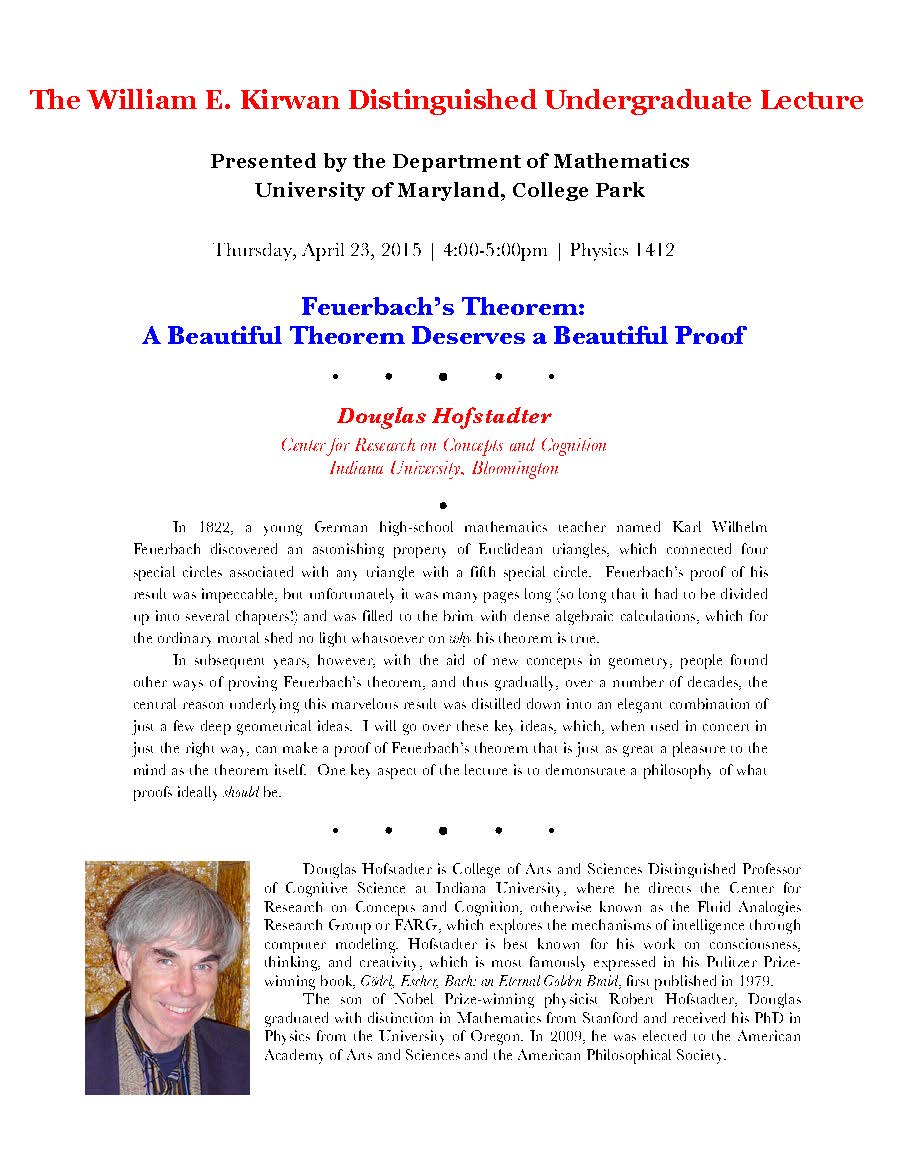