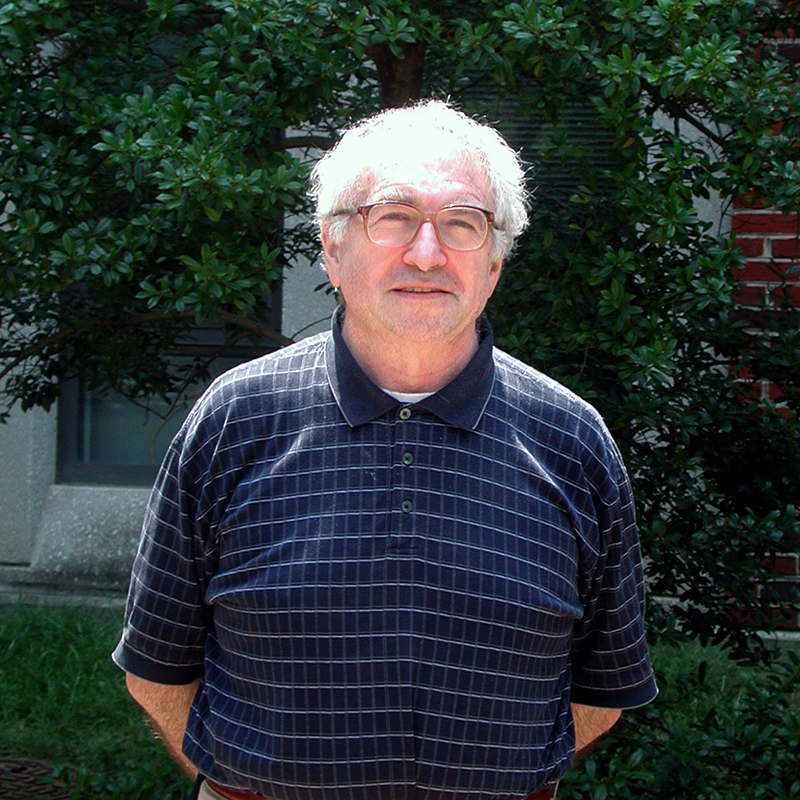 Mathematics Professor Carlos Berenstein passed away on August 24, 2019. Berenstein is survived by his wife Elsa, his daughter Nadia and his son Ariel.

Berenstein then worked as an assistant professor at Harvard University from 1970 to 1973, and was a research fellow from 1975 to 1976. He served as assistant professor at the University of Maryland from 1973 to 1975, and later as an associate professor from 1976 to 1980. He became a professor in 1980. Berenstein also participated in the Institute for Systems Research (ISR) from its inception as the Systems Research Center in 1985, becoming a permanent joint appointee within ISR in 1995. He retired in 2009.

“Carlos was a brilliant mathematician who collaborated with many of us and many other people worldwide,” wrote Distinguished University Professor of Electrical and Computer Engineering John Baras, the first director of ISR. “His brilliance, positive attitude and open collaborative spirit will be missed by many.”

A prolific and respected researcher

Berenstein’s research interests were in the theory and applications of complex variables, convolution equations, complexity, and linear systems. He applied these interests to a wide range of interesting problems, working with a wide range of faculty members and students at UMD and beyond.

In 1999, Berenstein, David Walnut (Ph.D. ’89, mathematics), Electrical and Computer Engineering Professor K.J. Ray Liu, and Farrokh Rashid-Farrokhi (Ph.D. ’97, electrical engineering) were awarded US Patent 5,953,388 for a medical radiology tool. “Method and Apparatus for Processing Data from a Tomographic Imaging System” was an algorithm that reconstructed wavelet coefficients of an image from the Radon transform data for use in computed tomography. It used the properties of wavelets to localize the Radon transform so that a local region of the cross section of a body can be reconstructed using almost completely local data, significantly reducing the amount of exposure and computations in X-ray tomography.

Berenstein, Baras, and Franklin Gavilánez (Ph.D. ’06, mathematics) wrote an article on network tomography in the publication Contemporary Mathematics 405: Integral Geometry and Tomography, which grew out of the Special Session at a Sectional Meeting of the American Mathematical Society in 2004. The book is a collection of papers that brings together fundamental research in Radon transforms, integral geometry, and tomography.

In 2004, Walnut, now chair of the Department of Mathematical Sciences at George Mason University, hosted "A Celebration of Carlos Berenstein's Mathematics: Harmonic Analysis, Signal Processing and Complexity," in honor of Berenstein’s 60th birthday. Electrical and Computer Engineering Professor P. S. Krishnaprasad and Baras, as well as Berenstein himself, were among the speakers. A Festschrift publication, Harmonic Analysis, Signal Processing, and Complexity, was published by Birkhauser and is still in print. Berenstein, Krishnaprasad, Walnut (who also helped edit the volume) and Radha Poovendran (Ph.D. ’99, electrical engineering) are contributors. Poovendran currently chairs the Department of Electrical and Computer Engineering at the University of Washington.

At his retirement lecture in 2009, Krishnaprasad and Baras shared their appreciation for the collaborative work they did with Berenstein over the years. Baras talked about how collaborating with Berenstein helped to "open my eyes" to certain aspects of problems with which he was dealing.

“To me personally, and to my students, Carlos has been a tremendous influence,” Baras said.

Krishnaprasad spoke of Berenstein's kindnesses to him in his early years on the faculty, and their work together on important problems and papers.

Indeed, Berenstein’s personal kindness and humanity are remembered by all who knew him at ISR.

“He was an outstanding mathematician,” said former ISR Director Eyad Abed. “He also was a kind, cheerful and humble person who was loved by many.”

This story is adapted from the original article that appeared on the University of Maryland Institute for Systems Research website.