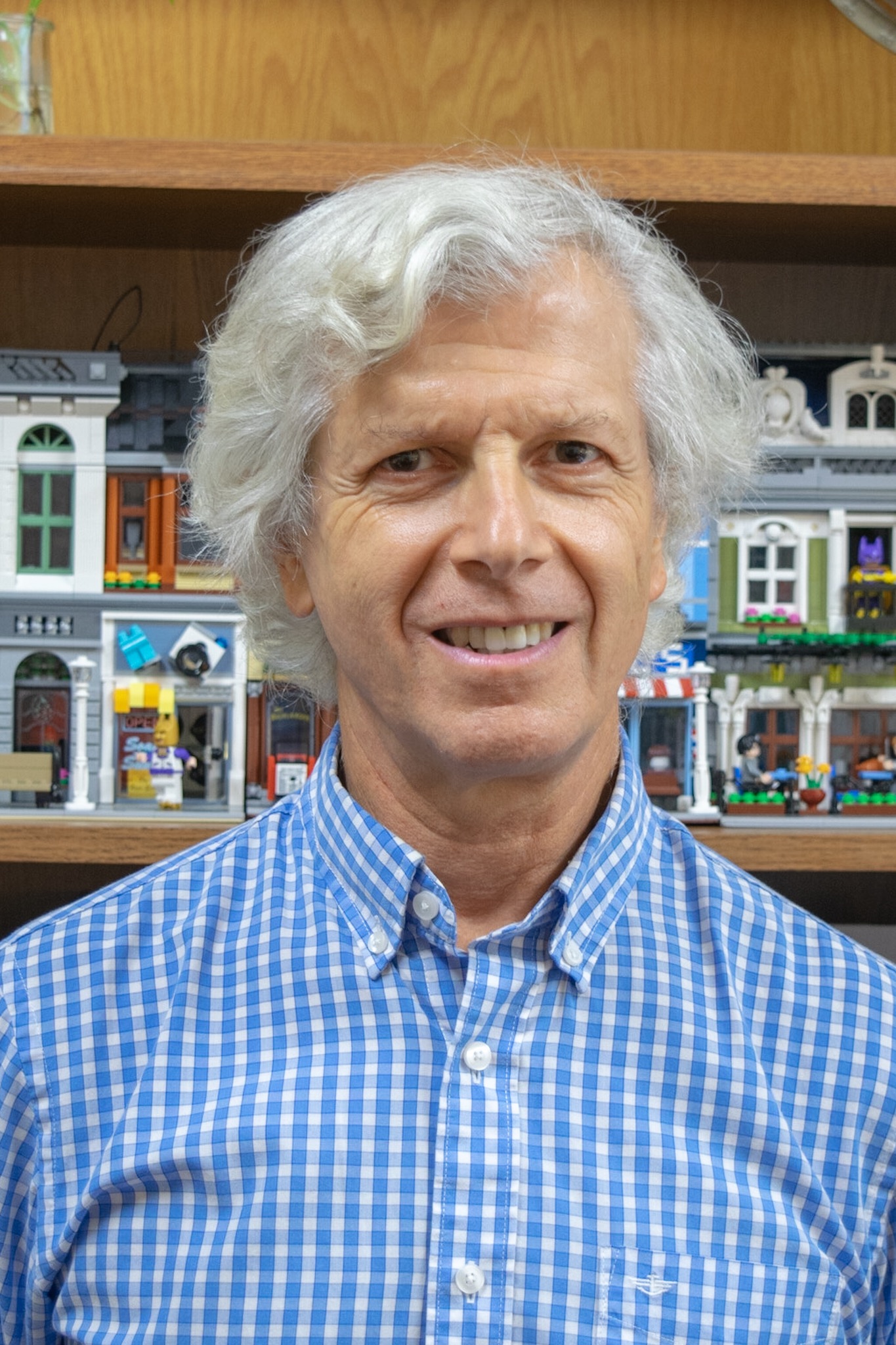 A professor who also works at the U.S. Census Bureau gets to explore both theory and application in his dual career

The national Census—that government survey every American household received in April—only comes around once a decade, but the U.S. Census Bureau never stops collecting data about how Americans live. Every month, the bureau surveys millions of individuals, households and businesses about education, employment, internet access, transportation and other topics that reveal the social and economic needs of communities.

Eric Slud is one of the mathematicians who helps make sense of all that data. Slud is the area chief for mathematical statistics in the Center for Statistical Research and Methodology, a research unit within the U.S. Census Bureau. He is also a professor of mathematics at UMD.

Between the two positions, Slud lives a kind of a dual professional life. He spends half his time teaching and publishing research papers in theoretical mathematics at the university and the other half developing statistical methods that help ensure quality survey results for the government. It’s an unusual arrangement, but Slud likes it that way.

“I love to teach and I love graduate student advising,” he said. “There is so much I like about being a faculty member and being able to work on the more purely theoretical issues with graduate students. But then at the Census Bureau, although the job is still basically about statistical research, my life is more tethered to practical reality.”

The practical aspects of Slud’s job include researching and developing methods for statistical design, modeling and analysis of census surveys and data. A certain number of people won’t respond to a survey, so mathematicians develop models to account for the missing data. They also have to determine how many people each survey respondent represents in the general population, because most surveys are just small samplings of a larger group. These are the kinds of puzzles Slud likes to solve.

For him, it’s about the mathematics, ensuring accurate, reliable survey design and analysis. But the end results have important implications for the daily lives of most Americans. Policymakers and business leaders rely on Census Bureau surveys to guide decisions about things like where to construct schools and hospitals, when to invest in economic development, and how to spend emergency management funds.

Slud got his first taste of working with census data in 1997. By then, he had already been teaching at UMD for 20 years. His research focused on survival analysis and biostatistics, which involved working with data from pharmaceutical trials. Then he got a one-year fellowship from the American Statistical Association to conduct research at the Census Bureau.

“It was like hitting the mother lode of national data because the Census Bureau provided a huge repository of public datasets,” Slud said.

It was a big shift from dealing with biostatistics and survivorship research, where privacy concerns and the proprietary nature of clinical trials could often hinder access to data.

Still, some of the mathematical questions that interested him applied to both areas of study. Like how to account for missing data, such as when participants drop out of clinical trials or potential survey respondents don’t respond.

“It’s sort of amazing that you can solve problems in one domain and these methods are immediately transportable to other domains,” he said. “The fact that you can model the real world by formulating things abstractly with mathematics is fascinating.”

Although he’s already balancing two demanding jobs, Slud still finds time for diversions. He enjoys reading and riding his bicycle along the C&O Canal towpath, and he may soon have an opportunity to return to the game of chess. Once a competitive player, Slud won the 1975 New Mexico state championship in chess.

He hasn’t had the time to dedicate to such high-level play in years, but an eager competitor could soon rise to the challenge—his seven-year-old granddaughter.

“So far, she’s mostly just interested in the weird moves on a chess board, but she’s a wicked checker player,” he said.

Slud has been working at UMD for 46 years and at the Census Bureau for nearly half that long, but he isn’t ready to give up his double-professional work life just yet.

“I will have to retire from one of those positions sooner or later,” he said, “but I don’t know which one, because I like them both. I suppose that’s a very lucky position to be in.”