We welcomed 13 new members to the Math Family this fall!

Gail Letzer. Gail is a researcher at the NSA and a former math professor at Virginia Tech. She will bespending next year as a visiting fellow with the Joint Center for Quantum Information and Computer Science. Her interests are in quantum groups, Lie representation theory, applied algebraic geometry, and cryptography. Gail is a member of the executive committee of the Association for Women in Mathematics. She currently serves as a major technical advisor to the chief and deputies of NSA’s Mathematical Research Group. 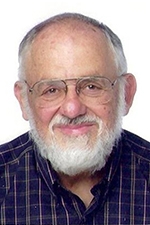 Cleve Moler. Cleve is the founder and chief mathematician of MathWorks. He was the driving force in the development of MATLAB. He is a highly distinguished scientist, with honors including election in the National Academy of Engineering, the SIAM Prize for Distinguished Service to the Profession, and the IEEE John von Neumann Medal. Cleve recently moved to St. Michaels, Maryland, and was looking for a home base for his academic endeavors, which we are happy to offer. 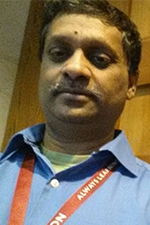 Radhakrishnan Balu. Rad is a program manager in the Mathematical Sciences Division of the Army Research Office. His research focuses on quantum information processing. As a representative of the Department of Defense community, his collaborations span research groups at major universities including the Joint Quantum Institute as well as industrial partners such as Zapata and IBM. Rad is located in Adelphi, Maryland. 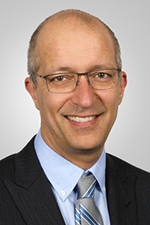 Jean Opsomer. Jean was the chair of the Department of Statistics at Colorado State University. He is a Fellow of the American Statistical Association and the Institute of Mathematical Statistics and an elected member of the International Statistical Institute.He currently serves as the vice president of Rockville, Maryland-based Westat, where he is responsible for the statistical and survey methodology of large-scale survey projects. 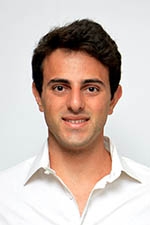 Antonio De Rosa. Antonio received his B.S. from the University of Rome in 2012 and his Ph.D. from the University of Zurich in 2017 under the supervision of De Lellis and De Philippis. He is currently a Courant Instructor at NYU. Antonio’s expertise is in geometric measure theory, calculus of variations and minimal surfaces. Some of his most significant results are in the area of geometric variational problems driven by anisotropic surface tensions. 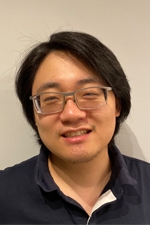 Yihang Zhu. Yiahang received his B.S. from Tsinghua in 2012 and his Ph.D. from Harvard in 2017 under the supervision of Kisin. He is currently a Ritt Assistant Professor at Columbia. Yihang is a number theorist, whose research focuses on Shimura varieties and trace formulas.  He has obtained a wide array of major results at the interface of number theory, arithmetic geometry and representation theory. 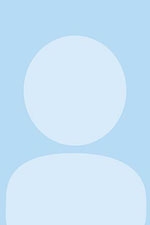 Todd Rowland. Todd earned a Ph.D. from the University of Chicago. He worked for 15 years at Wolfram Research and then as a research scientist at Quantum Gravity Research. 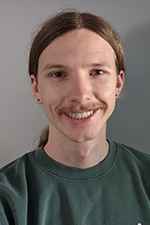 Eoin Mackall. Eoin earned a Ph.D. from the University of Alberta and works in algebraic geometry and algebraic K-theory. 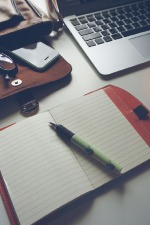