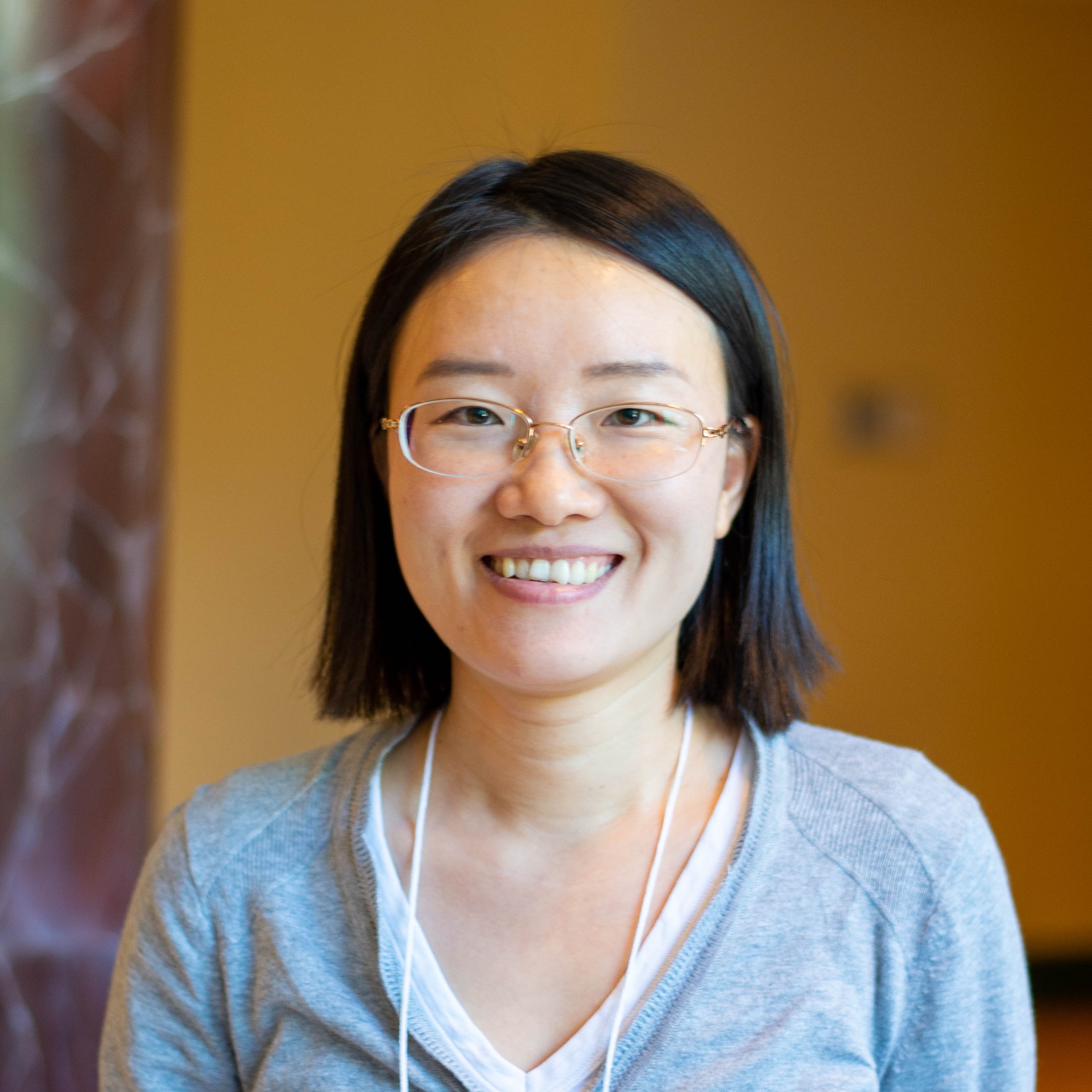 As the chair of the University of Maryland’s Department of Mathematics, Doron Levy knows most of the students in his department who have unique educational backgrounds, but one very interesting student slipped under his radar: Zuping Wang.

Wang was a medical doctor and practicing pediatrician in her home country of China for years, until she decided she was ready for a change.

“I didn’t like the schedule that went along with being a doctor,” Wang said. “I wanted a job where I didn’t have to work nights.”

Wang’s desire for a new career brought her to UMD in fall 2016 for her bachelor’s degree in mathematics. She transferred from the Community College of Baltimore County, hoping to take a different approach to her original interest in medicine.

“I started Googling schools and came across interesting research around mathematical modeling for cancer research that was happening at the university,” Wang said. “The research seems like a great way to approach cancer treatment, so I applied to UMD hoping to be a part of that work.”

After graduating with her bachelor’s degree in mathematics in spring 2019, Wang is now pursuing her Ph.D. in applied mathematics & statistics, and scientific computation (AMSC) at Maryland.

“What is unique about Zuping is that she is a doctor with postdoctorate training, and she decided that she wants to study math, so she just enrolled at College Park as an undergraduate student and did the entire undergraduate curriculum. Only after she got her undergraduate degree did she apply to graduate school,” said Levy, who is now Wang’s advisor. “Normally, if people make a late-career change, they don't start completely from scratch. But Zuping didn't try to take any shortcuts.”

Wang didn’t come to Levy’s attention until it was time to review applications for graduate admissions.

“That was really bizarre,” Levy said. “I work with math and medicine, so such students will usually find me, even as undergrads, and let me know that they are interested in that type of research.”

“Once I learned about Zuping,” Levy recalled, “I reached out to her and proposed that we meet, and I heard her very interesting story firsthand. We immediately found some common interests and started working on research together.”

Shortly after Wang was admitted to the graduate program, she and Levy published a paper together in the Journal of Theoretical Biology on the use of adoptive T-cell-based immunotherapy to treat cervical cancer.

Wang’s Ph.D. research is supported by the NCI-UMD Partnership for Integrative Cancer Research. The partnership, which was created in 2010, pairs UMD students with mentors from the National Cancer Institute (NCI) and UMD to tackle pressing challenges in cancer research.

Wang and Levy teamed up with Peter Choyke and Noriko Sato from NCI’s Molecular Imaging Branch, and with Wang’s medical background, she is perfectly placed at the center of the research.

“This group is an experimental group and they have a lot of exciting unpublished data about different cutting-edge therapies for cancer,” Levy explained. “Sometimes the therapies work and sometimes they don’t, and Zuping brings some quantitative understanding into the picture. Our goal is to understand why sometimes therapies work and some other times they do not. We hope that such studies will provide guidance to improving current therapeutical approaches.”

Wang credits her success at Maryland thus far in part to her relationship with Levy.

“I needed someone to help me with the math modeling part of the cancer research,” Wang said. “I didn’t know beforehand that mathematical modeling could be used for this. [Levy] has helped me a lot and whenever I am struggling, he always gives me good instructions and advice. He is a good advisor.”

Once she graduates, Wang plans to continue her work on mathematical modeling to improve cancer treatment and other therapies.

“Zuping’s unique background will open a lot of doors for her,” Levy said. “The sky's the limit.” 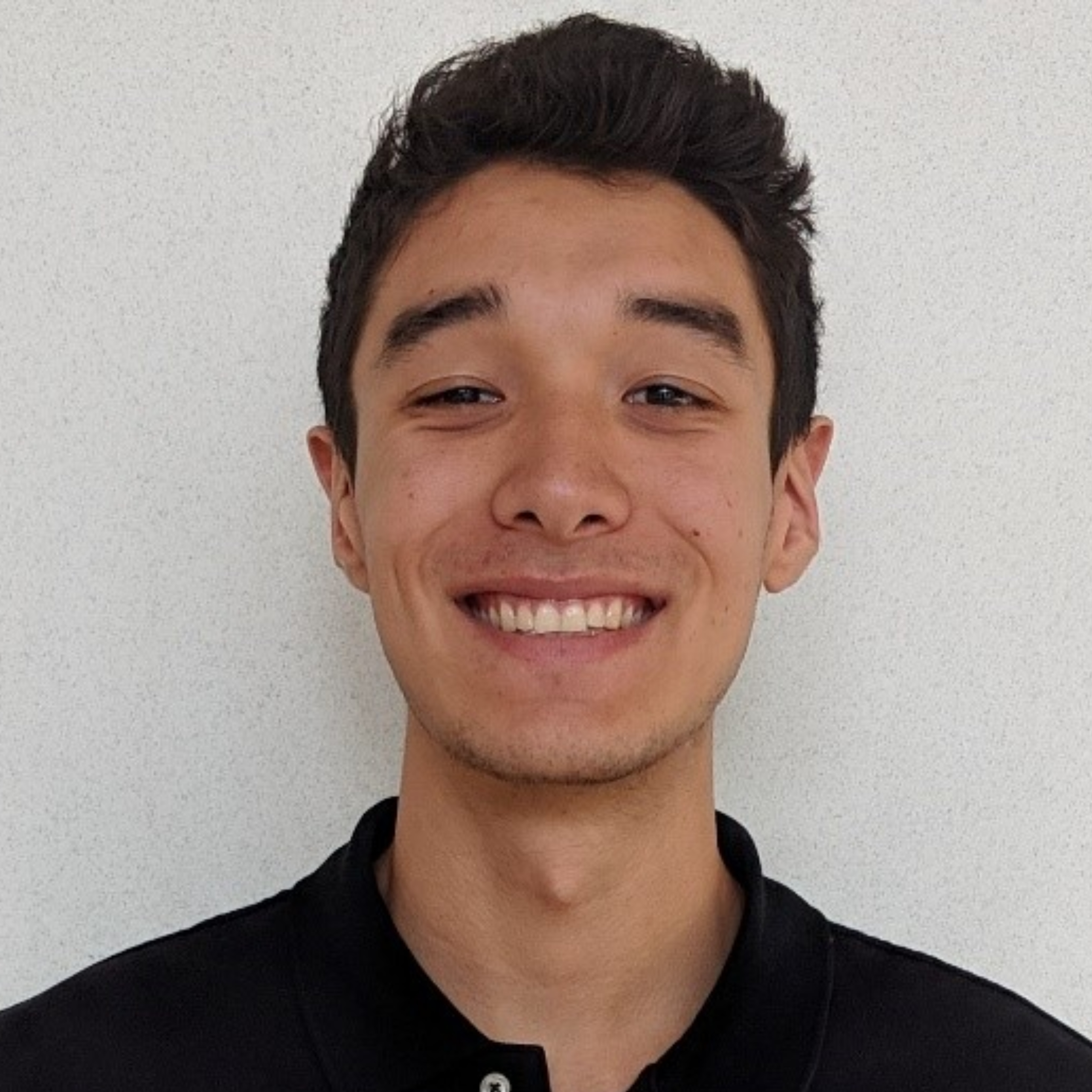 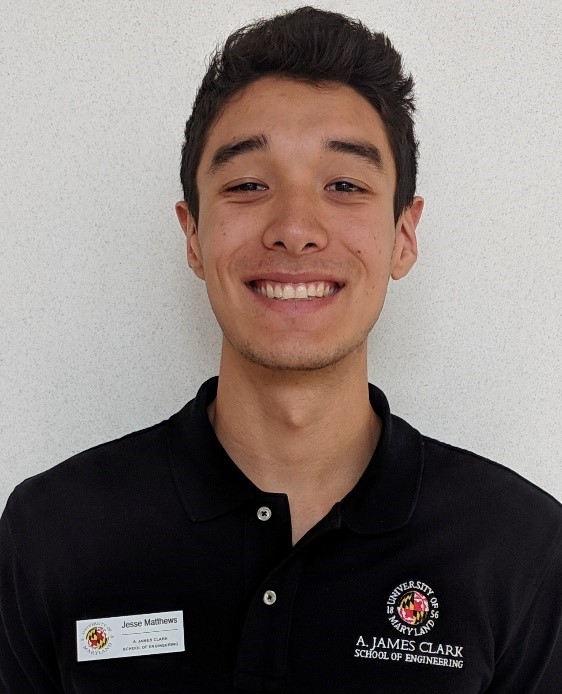 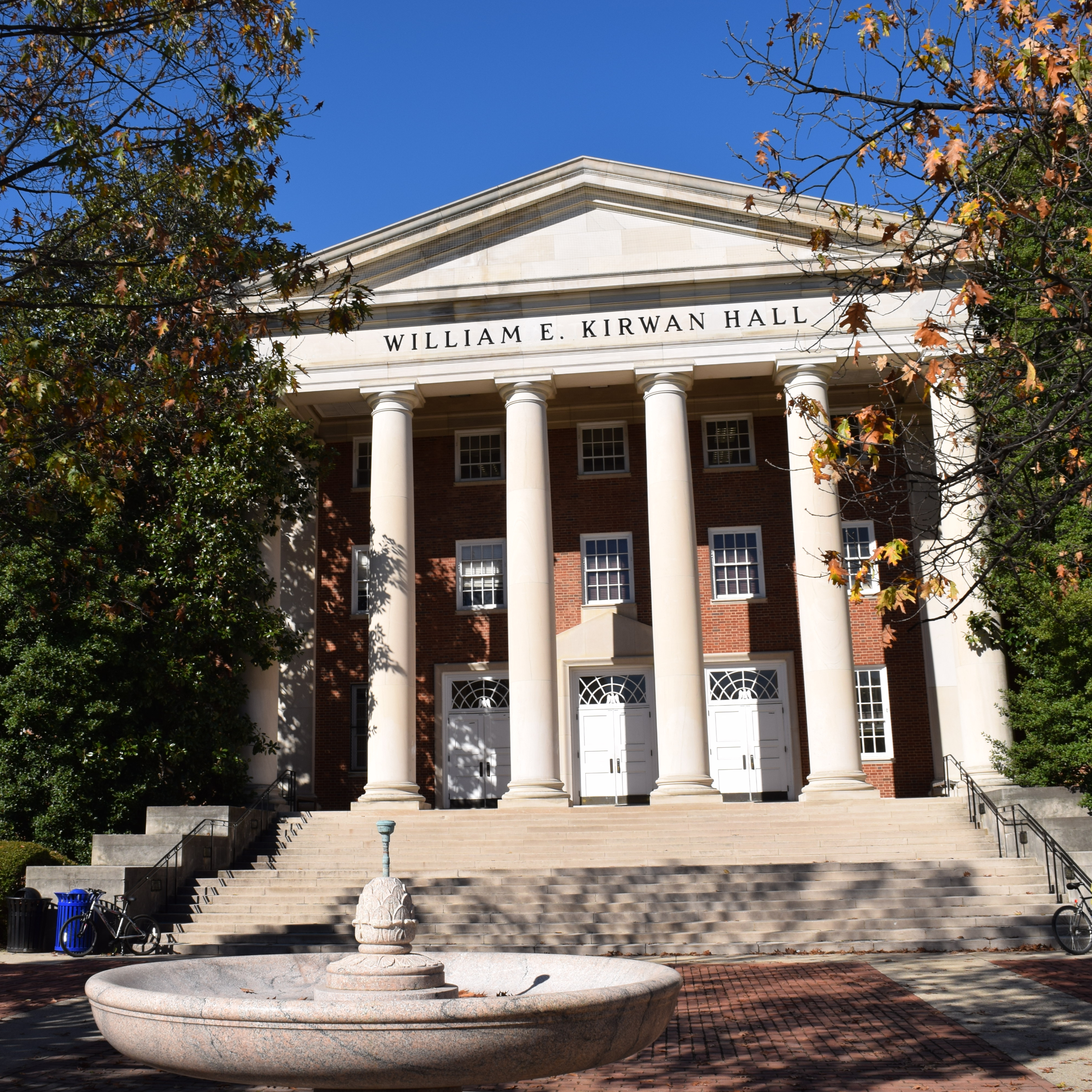 Karin Melnick of the University of Maryland, College Park, has been awarded the AMS Joan and Joseph Birman Fellowship for Women Scholars for the 2020–2021 academic year.

Vaughn Osterman BS’19 is a mathematics alumnus whose research has been published in the International Journal of Number Theory. His fellowship proposal involves research in dispersing billiards. He plans to attend the University of Maryland, College Park in the fall.