After 44 Years at UMD, Scott Wolpert Retires at Age 70 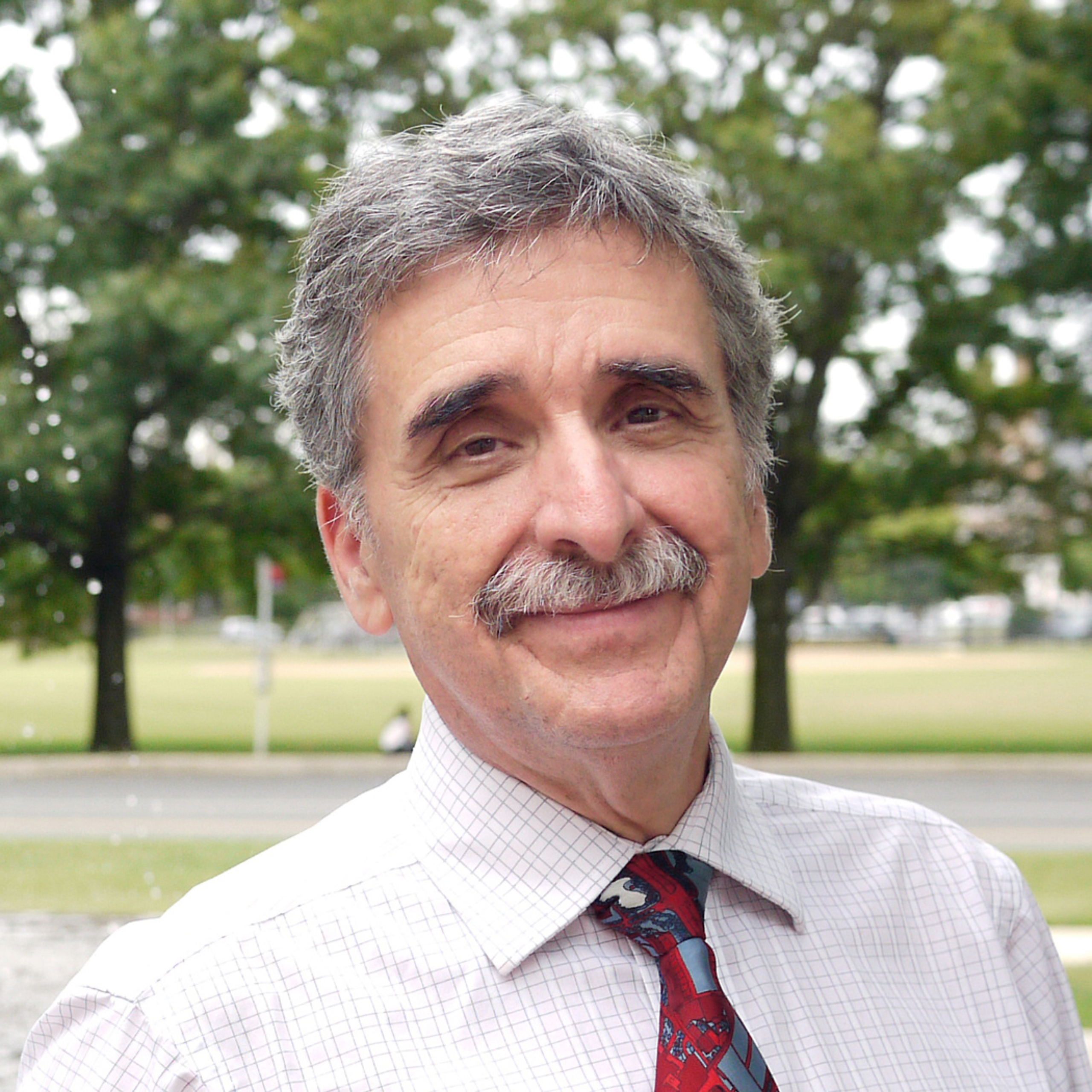 When Scott Wolpert first heard his two tween daughters practicing clarinet, it was like a squeaky, off-key invitation to join them.

“I was listening to them and thinking, ‘I’m sure I can play like that,’” Wolpert remembered. “So, I started taking lessons with them.”

That was more than 20 years ago, and Wolpert, who retired from the University of Maryland as a professor emeritus of mathematics in September 2020, continued to take clarinet lessons on and off ever since. He is known for teaming up with other faculty members like Harry Tamvakis and Bill Goldman (who also happens to be his brother-in-law) to play music. Wolpert even convinced the chair’s office coordinator, Stephanie Padgett, to perform with him at the department holiday party in 2017, her first year at UMD.

That was “classic Wolpert,” according to Wolpert’s colleagues who gathered on Zoom for a virtual conference in March 2021 to celebrate his retirement and 70th birthday. “He’s such a nice guy, he’s hard to say no to,” one of the participants remarked as others chuckled in agreement.

More than just a nice guy, Wolpert is also an accomplished mathematician and a dedicated educator who made significant contributions to the university and the department. During his tenure as department chair from 2013 to 2019, the number of math majors increased by 31%, including a 23% increase in women. The number of bachelor’s degrees awarded in mathematics also grew, with a 48% increase overall and a 57% increase in the number awarded to women. Wolpert also hired eight assistant professors and 15 long-term lecturers, and the annual credit hours taught by mathematics increased by 12,000 during his leadership.

As the associate dean for undergraduate studies from 2000 to 2009, Wolpert was instrumental in reorganizing the campus Individual Studies Program, which enables students to customize their major to their own cross-disciplinary interests. He also cultivated stronger relationships with community colleges to encourage their students to continue their education at UMD. As a professor in the 1990s, Wolpert introduced a calculus workshop aimed specifically at helping underrepresented minorities succeed in calculus.

For these and other contributions, Wolpert received a UMD Distinguished Scholar-Teacher Award in 1992-93 and the Kirwan Undergraduate Education Award in 2016.

Wolpert came to UMD in 1976 as an assistant professor, after earning his M.S. and Ph.D. in mathematics from Stanford University. He earned his B.S. in mathematics from Johns Hopkins University. A Fellow of the American Mathematical Society and recipient of a Sloan Research Fellowship, Wolpert’s research focused on the geometry of hyperbolic shapes—think of the shape of a concave disc or a saddle. Among his peers in hyperbolic geometry, he is best known for a collection of findings about how changes in shape affect the path of light across a surface.

In the broader math world, Wolpert is known for helping to answer the question of whether mathematicians could predict the shape of a drum based on the sound it makes. For most drum shapes, Wolpert found, they can’t. It’s an important question with practical implications for any technology that analyzes signals resonating off a surface, like an MRI for medical imaging.

But when asked what he is most proud of, Wolpert refers to his accomplishments as an educator and administrator. He is adamant about the importance of focusing on the student experience.

“On a day-to-day basis, the most important thing a faculty member does is teaching in the classroom,” he said. “Even my colleagues who are hardcore focused on their research totally agree with that statement.”

Wolpert traces his passion for math education to the influence of excellent teachers, especially math teachers, throughout his high school years. They helped him recognize the importance of an effective learning environment and good mentors. It also helped that he grew up in a mechanically inclined family. His father was an engineer who always spoke highly of mathematics, and his mother was a registered nurse and a homemaker with a talent for sewing who instilled in him a curiosity for how things work.

“Sometimes when my mom was using her sewing machine, she'd say, ‘Hear that sound, that means it needs to be oiled,’” Wolpert remembered. “And she’d get out her oil can and just flip this old Singer over and point to where it needed oil. So, there was always an inclination toward the mechanical growing up.”

Wolpert may have had strong influences directing him toward a STEM career, but there was always something about mathematics in particular that appealed to him.

“I've always loved what mathematicians call the purity of it,” he said. “For example, when you talk about points and lines and planes, these are pure concepts. We know what they are. We don’t need a model to understand them. And as mathematicians, we don’t need them to physically exist to work with them. I was always fascinated by that aspect of math.”

In his retirement, Wolpert continues to be involved with mathematics education as a senior consultant for Transforming Post-Secondary Education in Mathematics (TPSE Math). Directed by William Kirwan, University System of Maryland chancellor emeritus and UMD professor emeritus of mathematics, TPSE Math promotes activities that prepare students to use mathematics productively regardless of the field they choose.

“We want to make sure that the math curriculum at universities gives students the skills and know-how to take advantage of the opportunities available to them in today’s job market,” Wolpert said. “This aligns with the kind of work that I’ve always done, so I’m very committed to continuing with this goal.”

In addition to spending more time with TPSE Math since he retired, Wolpert spends much more time on his bicycle. He’s always been an avid bicyclist, riding both road and mountain bikes. In the past few years, he focused on road riding, and throughout much of 2020, Wolpert and his daughter biked together daily, averaging around 80 miles a week.

And, of course, he’s taking music lessons. In fact, his daughters convinced him to start his own YouTube channel to share his practice sessions. It’s called “Baroque my heart.” So far, he hasn’t persuaded any other faculty members to join him in his videos, but he’s just getting started and he’s looking for a vocalist.