Ren uses statistics to make sense of a messy world. 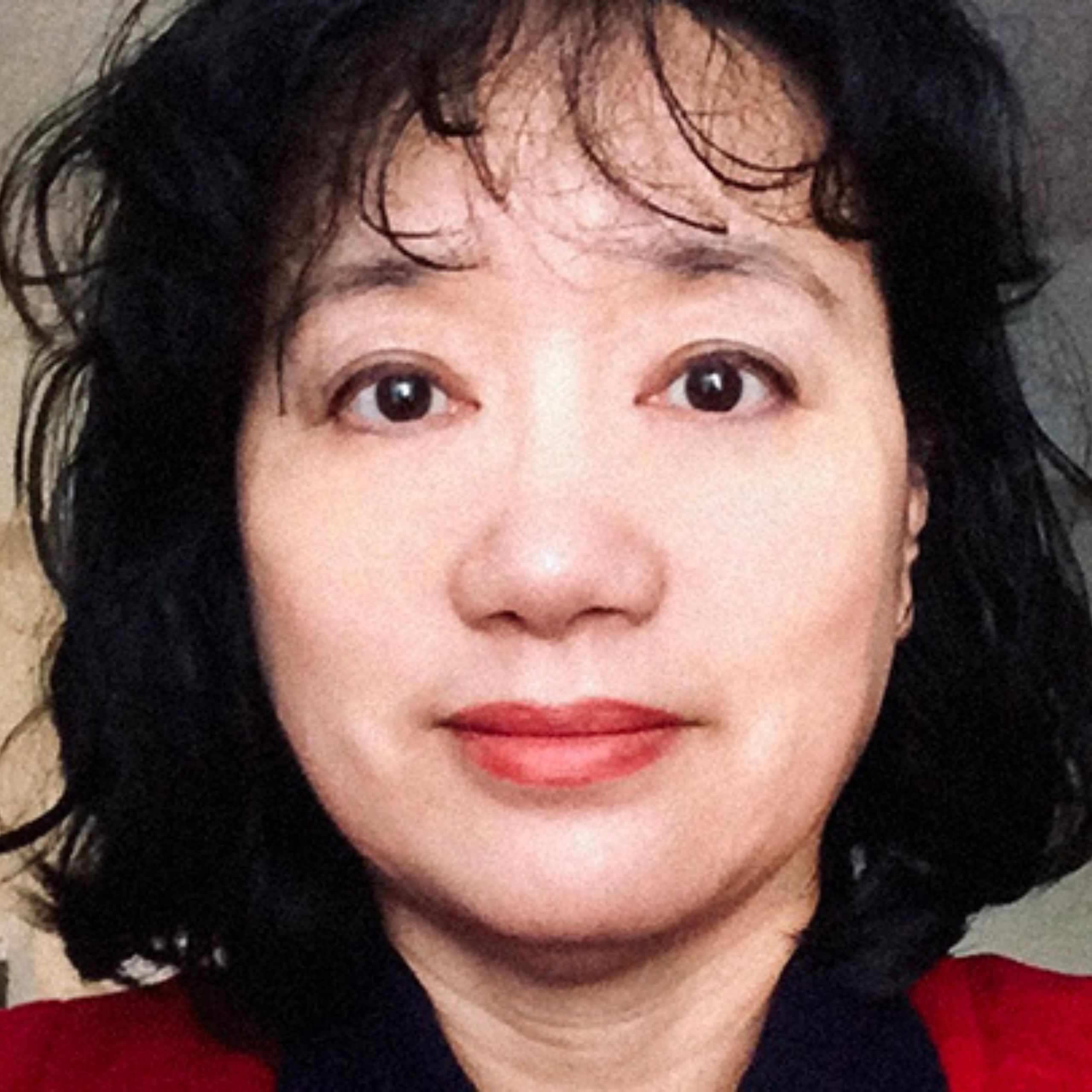 Joan Jian-Jian Ren is a problem-solver. The University of Maryland mathematics professor develops tools to analyze large, messy biomedical datasets. Although much of her work delves deep into theoretical statistics, her research has real-world applications for helping make sense of the enormous volumes of data collected today.

“There are many situations where we don’t have methods to analyze the data that we have,” Ren said. “People are collecting huge volumes of data, but if we can’t analyze it properly, then we can’t really get useful information out of it or come to the most accurate possible conclusions.”

Take vaccination data, for example. The U.S. Department of Health and Human Services houses a database with more than a half-million reports on the adverse effects of vaccines but extracting a clear story from the data isn’t easy.

“The structure of this data is very complex,” Ren said. “For example, when you take your kid to get vaccines, they will get maybe three or four shots at one time. So, when they get a fever or some other adverse reaction, how do we know which vaccine triggered it? Or, if the reaction comes three days or four later, how do we know what variables are involved in causing that reaction?”

To answer those questions, Ren applies statistics and data visualization tools she develops with colleagues from the University of Michigan Medical School and the University of Maryland School of Medicine. They are beginning to find patterns that indicate which vaccines cause which types of reactions. Ren also develops statistical methodologies to better analyze and understand data on AIDS and certain cancers. Their findings may eventually help regulatory agencies set medical standards and make recommendations for treatments and preventions.

That’s exactly what happened when Ren dug into the data on breast cancer screenings two decades ago. Scientists had been struggling to determine how frequently women needed to have mammograms and at what age to detect the earliest stages of breast cancer. Ren and colleagues from the University of Nijmegen in the Netherlands concluded that mammogram screenings once every two years was sufficient for early detection of breast cancer in women over 70 years of age, but not in women under 70.

“Our research concluded that every two years was not frequent enough for detecting primary cancer in women under 70,” Ren said. “And it opened the debate about the appropriate frequency of screening mammograms in women under 70.”

Guidelines still vary widely among different institutions and agencies, but Ren’s work had real-world applications, because most recommendations suggest less frequent mammograms for women over 70.

“I find it very exciting to use mathematics in a meaningful way that can really help people,” Ren said. “It is always rewarding to work on a challenging mathematics problem, and it makes me happy to see the significance and importance of the results.”

Ren discovered the rewards of solving difficult math problems when she was still in high school in Beijing, China. She did well in mathematics competitions and often found herself helping friends work through challenging math problems. She enjoyed the feeling of being good at math, but when she realized it was something she wanted to pursue as a career, Ren had to navigate a critical non-mathematical problem.

“My mother really didn’t want me to study math,” Ren recalled. “In China, girls were not encouraged to do math. It was seen as something girls didn’t do.”

Ren was good at foreign languages and writing, and her mother tried to persuade her to become a translator or something more traditionally associated with women’s jobs in China.

“That was a huge fight. It was a very difficult decision for me,” Ren remembered. “Then my high school math teacher got involved. He had a meeting with my mother, and she laid off after that.”

Thanks to her math teacher, Ren studied mathematics at Peking University. In 1985, she moved to the United States to earn her Ph.D. in theoretical statistics from the University of North Carolina at Chapel Hill. There, she found very different attitudes toward women in mathematics.

“One of the biggest differences when I came to this country is I felt that, overall, they supported women much more,” Ren said. “All my professors were very supportive, and I don’t feel that they treated me differently as a girl or that I didn’t belong in math because I was a girl.”

“Her work in biostatistics was very exciting, and she was really an expert at what she was doing,” said UMD Mathematics Professor Benjamin Kedem, who recruited Ren to UMD. They met when she was giving an invited talk at an international statistics conference in Washington, D.C.

“Jian-Jian’s work refined a well-known statistical model called the Cox proportional hazards model, and with her expertise and talent I knew it would be a benefit to the department to have her here,” Kedem said.

The Cox proportional hazards model is used in medicine to determine survival rates or hazard risks (such as a person’s risk of dying of cardiovascular disease over the next five or 10 years) based on different variables.

The move to Maryland turned out to be a good decision for Ren and her young son. The department welcomed her warmly and supported her work, and her son was able to excel in the local school system. He will soon graduate from UMD with a B.S. in mathematics at just 19 years old.

As a soon-to-be empty-nester, Ren may have more time for playing tennis and piano. But one thing is certain, she will continue to be motivated by the big questions that lie hidden in biomedical data, just waiting for someone like her to help tease out the answers.

“Statistics is only going to become more and more important in the era of big data,” Ren said. “I would love to see more statisticians here at Maryland working with experts from other departments to understand how to analyze and understand the data. There are a lot of problems big data can help solve but only with the right tools.”