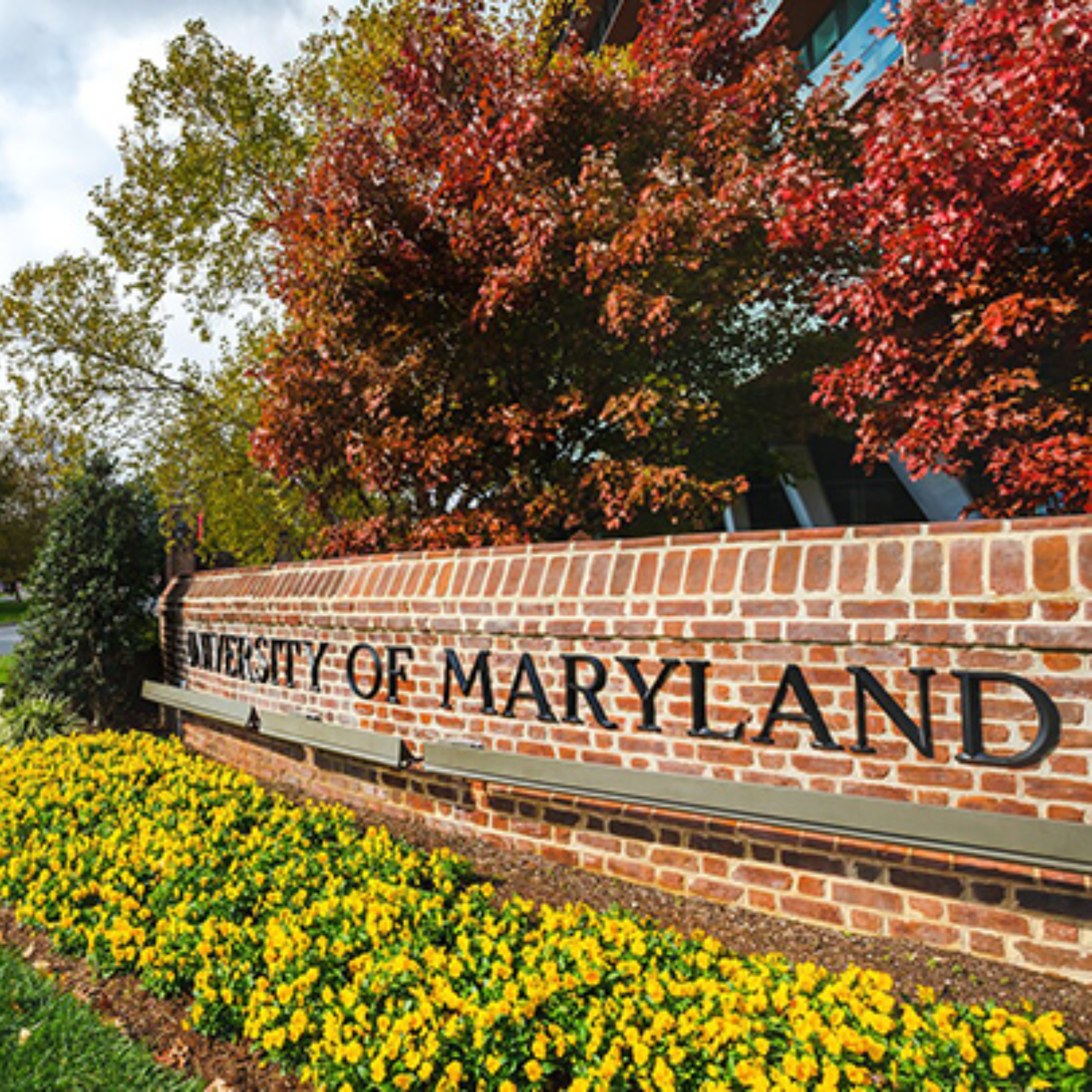 We proudly recognize members of our community who recently garnered major honors, awards and promotions.

Dmitry Dolgopyat was elected as a foreign member of the Academia Europaea.

Vadim Kaloshin will receive a gold medal from the International Consortium of Chinese Mathematics (ICCM) for his joint paper with Guam Huang and Alfonso Sorrentino.

Gail Letzter was named a Fellow of the Association for Women in Mathematics.

Konstantina Trivisa was named director of UMD’s Institute for Physical Science and Technology.

Tamara Kolda (M.A. '95, Applied Mathematics), scientist at Sandia National Laboratories, was one of 87 members elected to the National Academy of Engineering.